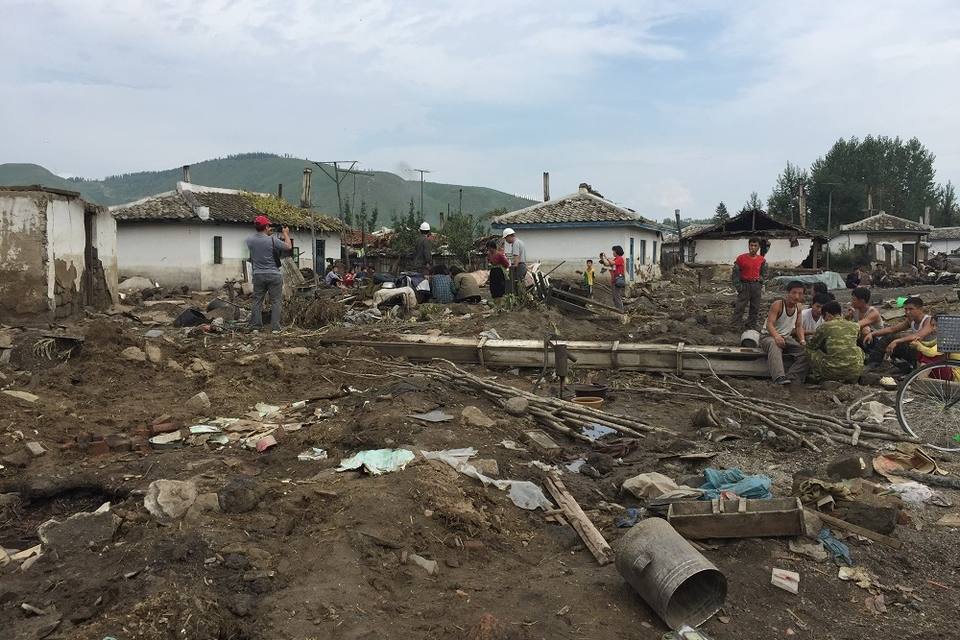 This project is no longer accepting donations. Thank you for your support!

How You Can Help

From August 29–31, 2016, three days of torrential rain and impact from Typhoon Lionrock caused floodwaters to suddenly rise, inundating houses, causing landslides, and wiping away entire villages in the two North Easternmost provinces of the DPRK.

One hundred and thirty-eight deaths were reported and another 400 are missing (presumed dead). Nearly 70,000 people have lost their homes and all their belongings due to the flooding. Crops just days away from harvesting were destroyed or heavily damaged in the fields, and railroads, bridges, and roads have been heavily damaged.

Over 600,000 who live in the area have been affected. Now relief and rebuilding efforts are in a race against time as late October fast approaches, bringing with it snow and temperatures that regularly drop to -25⁰C and below. The U.N. and other international agencies have been able to visit the region and have confirmed the significance of the damage and the urgency of the situation for those living there.

We responded quickly during our recent visit by releasing pre-positioned stocks of emergency relief goods, including hygiene kits, water filters/buckets, food, blankets, and other materials that were in our warehouse in Pyongyang. These goods were to be delivered by local colleagues during the week of September 21st. We expect to confirm the distribution of these goods during a special flood-relief visit planned for late October.

In the meantime, however, we are launching an emergency appeal to help send long-term help for recovery to flood affected hepatitis and TB facilities. In the late 1990’s, CFK introduced small vinyl greenhouses to the DPRK. These greenhouses are in use at all of our supported care centers, producing on average 1-3 tons of food every year, including long before and after when crops can be grown in outdoor fields.

We are urgently seeking funding to send at least two greenhouses to each TB and hepatitis care center in flood-affected areas. These greenhouses can be set up in 1-2 days and provide basic shelter immediately, and then transition in late fall/early spring to growing vitamin-rich crops such as spinach, crown daisy, lettuce, and cabbage.

For people who have just lost their main summer harvest due to flooding, along with their small animals, household goods, kitchen gardens, winter fuel supply, clothing, and homes, greenhouse production can help to supply sustainable nutrition and bring hope to a very difficult situation. 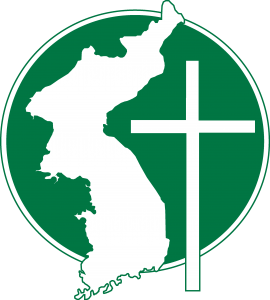 We are incorporated in the State of North Carolina and registered as a tax-exempt 501(c)3 non-profit. We are also members of the Evangelical Council for Financial Accountability (ECFA) and Technical Exchange for Christian Healthcare (TECH).